Spicely Organic Spices. Certified Gluten-Free. USDA Organic. Herbs De Province is the used to refer to a popular spice medley of dried herbs associated with South Eastern French cuisine. In its early days, the blend was simply a representation of the areas local vegetation and characterized by the rich flavors and aromas that they provided. This blend would vary from kitchen to kitchen, and with the seasons, treated more like an ambiguous seasoning guideline than a rigid ingredients list. Increased consistency came with the commercialization of the spice in the 1970s, and while ingredients still vary slightly, the primary components are: rosemary, thyme, marjoram, and savory. Perhaps most prominent is the dried savory leaves, which packs a powerfully bold pepper-like taste. Celebrated in European cuisines for centuries, this leaf is a key player in the mouth-watering success of the Herb De Province blend. Marjoram is another critical component to this beautiful flavor formula, lending the mild flavors and aromas of its distant cousin oregano. The less traditional addition of lavender bud has also become popularized as a way to incorporate a uniquely aromatic quality to the seasoning.

Shop Direct At This Fine Retailer 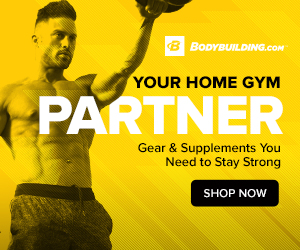